Most tourists who come to Scotland will pay a visit to Glasgow, Scotland’s largest city (once known as the ‘Second City of the Empire’) and then move on to the nation’s capital city of Edinburgh. What many of them won’t know is that Edinburgh hasn’t always been the capital of Scotland. Drive north across the Forth Road Bridge and you will very quickly come to the Royal Burgh of Dunfermline, a town which played a significant role in the early history of Scotland and a place bursting with history. 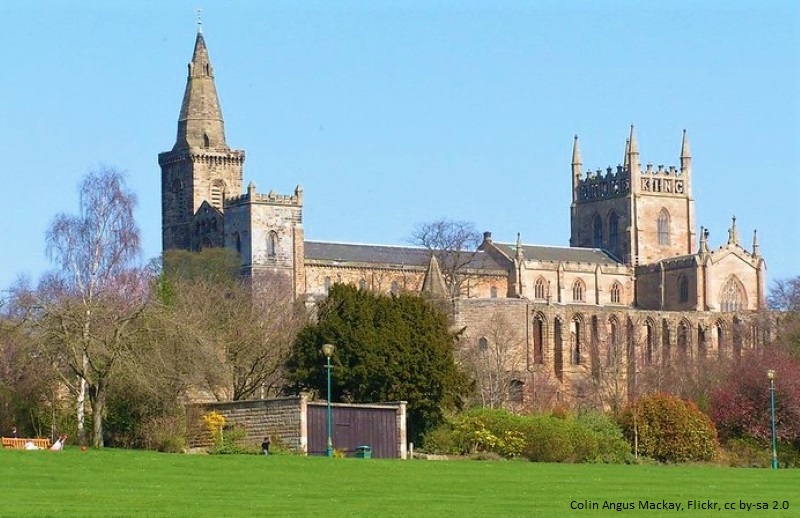 Dunfermline’s beginnings go back to the 11th century when King Malcolm III built a fortified tower on a rocky hill on a site which is now in a public park and established Dunfermline as the new seat of royal power and the town became the de facto capital of Scotland for the next 350 years. Take yourself through 900 years of Scottish history, explore the ruins of the royal palace and Dunfermline Abbey, the last resting place of no less than 12 of Scotland’s kings and queens (including Robert the Bruce, who is revered in Scotland as a national hero). Dunfermline was also the birthplace of other royals including King James I and King Charles I.

You might visit the Abbot House Heritage Centre in the 15th century Abbot House – one of the few houses to survive a devastating fire in 1624 which consumed most of the town and left the bulk of the population homeless and don’t miss a visit to the award-winning Dunfermline Carnegie Library and Galleries where you can learn all about Dunfermline and its history. 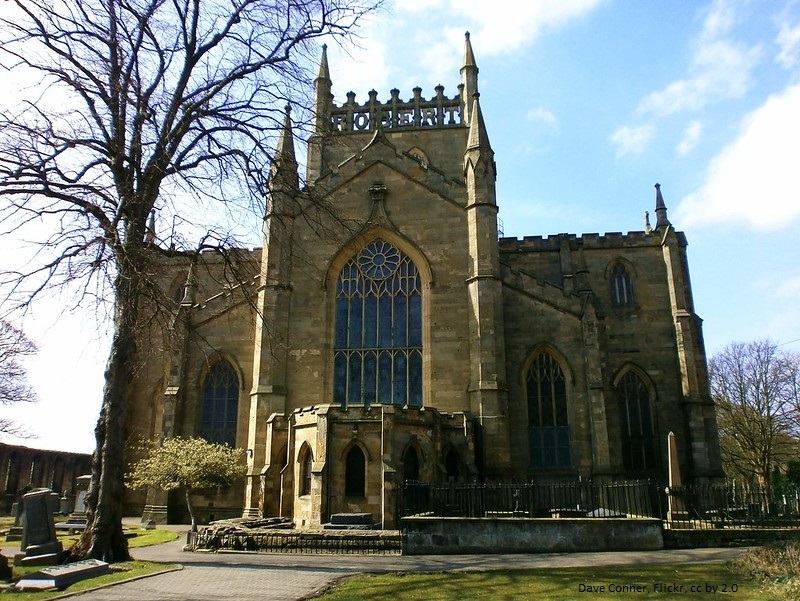 Dunfermline Abbey is a fascinating place to visit and is just a short walk from the beautiful Pittencrieff Park (known locally as The Glen) which was gifted to the town by Andrew Carnegie. It’s a real oasis in the middle of the town with tranquil woodland walks which are great for wildlife spotting. It also has beautiful formal gardens, several childrens’ play areas and is home to a resident muster of peacocks!

King Malcolm’s Queen, Margaret, is Scotland’s only female saint, and her shrine in Dunfermline Abbey has been visited by many thousands of pilgrims over the centuries. Tucked away in the corner of a public car park you may visit St Margaret’s Cave where the deeply religious queen came to pray and, as you follow the tunnel and descend the 87 steps down to the cave, you can feel the weight of 900 years of prayer and history. This place has a special atmosphere.

‘The Auld Grey Toun’ of Dunfermline is also the birthplace of one of the world’s most well-known philanthropists – Andrew Carnegie. The small cottage in which he was born is today preserved as the Andrew Carnegie Birthplace Museum – a museum and monument to his life where you can hear the story of how he became the richest man in the world and how he gave away vast sums of money to worthy causes. 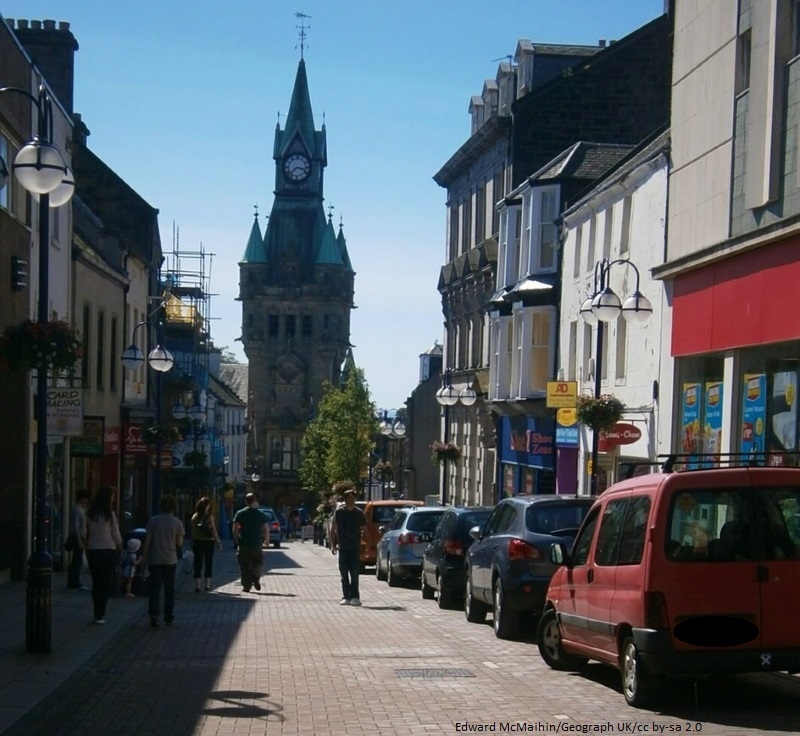 The Royal Burgh of Dunfermline is often overlooked by tourists visiting Scotland but a visit to this ancient Scottish capital will more than repay the time spent there and will reveal some fascinating facts which will surprise many people – did you know that the USA had a Consulate in Dunfermline from the late nineteenth century right up until the 1920s? In addition to the history, don’t forget the town itself. Dunfermline has a great indoor shopping centre and its pedestrianised High Street is a safe place to wander along, simply taking in the atmosphere of this vibrant and modern town – and don’t miss out the side streets heading downhill from the High Street. There are some real gems down there ranging from specialist shops to a good variety of eating places including cafes, restaurants and pubs.

Take a wander around historic Dunfermline in this video: