Most visitors to Scotland will be keen to travel the castle trail, the whisky trail or visit the many historic sites and areas or soak up the culture of the big cities. Many will be keen to immerse themselves in the highland landscapes and possibly seek out those places their ancestors came from. There is nothing wrong with these activities – many visitors will have a wonderful time exploring Scotland. 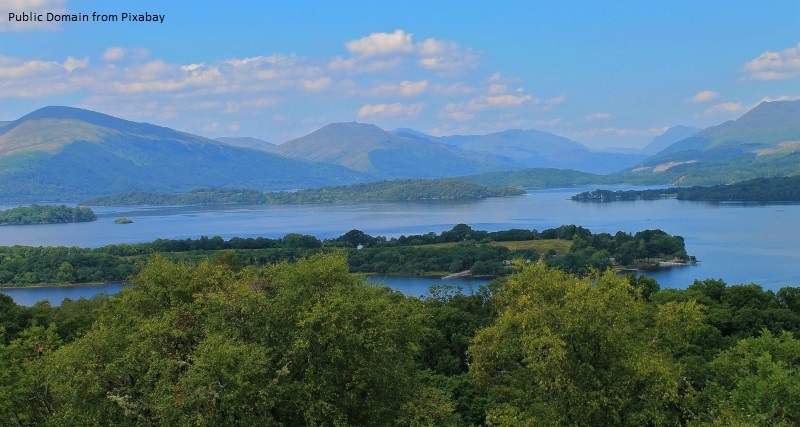 But what about the native Scots? What do they do, where do they go for their ‘staycations’? Well, one of the most popular areas in the west of Scotland is Loch Lomond and the Trossachs National Park. Loch Lomond lake (the largest loch in Britain by surface area) is Scotland’s premier water sports location. 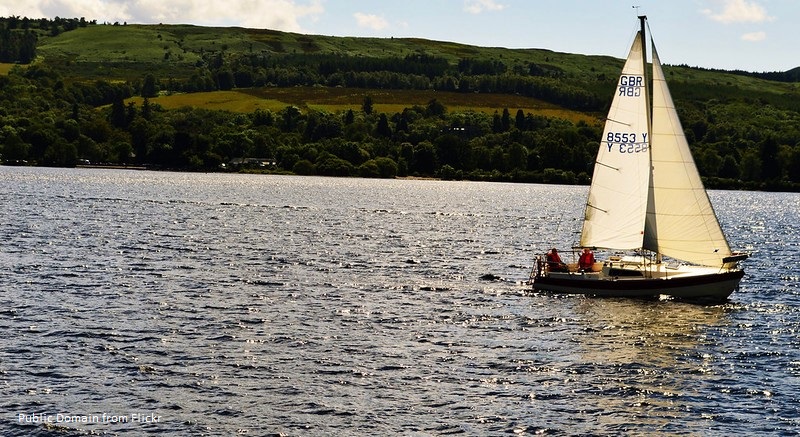 Yachting, power boating, paddle boarding, kayaking, water skiing and angling (both game and coarse fishing) can be had on the loch and anglers can be sure of a varied catch with Loch Lomond fishing since Loch Lomond has more species of fish than any other loch in Scotland). And to answer a fairly common question from non-Scots, on whether the Loch Ness monster is found in Loch Lomond – the answer is no. It is said to be found in Loch Ness and you can read about that here. 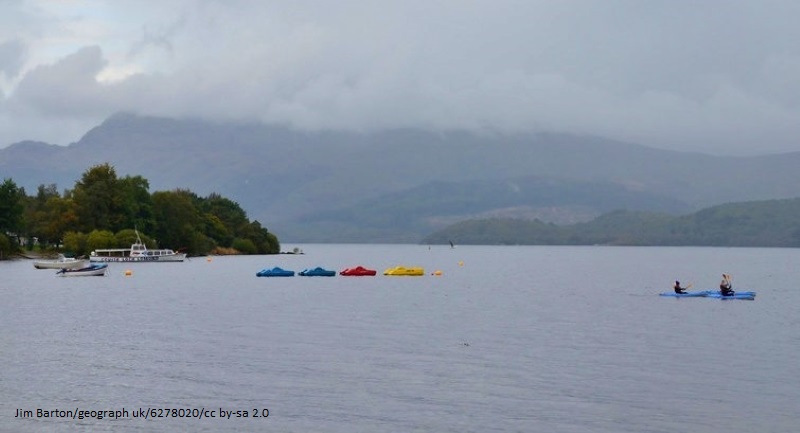 Loch Lomond contains about thirty islands (a few of which are seasonally inhabited) and boat excursions are available around some of them. Balloch, a town on the southern shore of the loch, has a large marina and is the base for several boating tours which range up and down the loch. It is also the place to go for boating enthusiasts who simply wish to admire the huge range of small pleasure craft which use the marina. 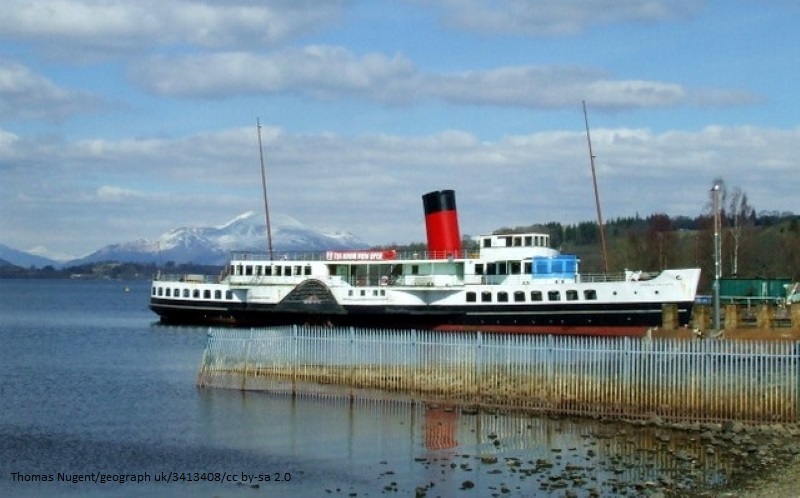 Balloch is also where you will find the ‘Maid of the Loch’, a paddle steamer which used to sail Loch Lomond but is now moored at Balloch Pier whilst funds are raised to, hopefully, return it to its previous life carrying passengers and sightseers up and down the loch. In the meantime she serves as a restaurant, bar and events venue. If you’re in the area and feeling a bit peckish you could do worse than visit her. 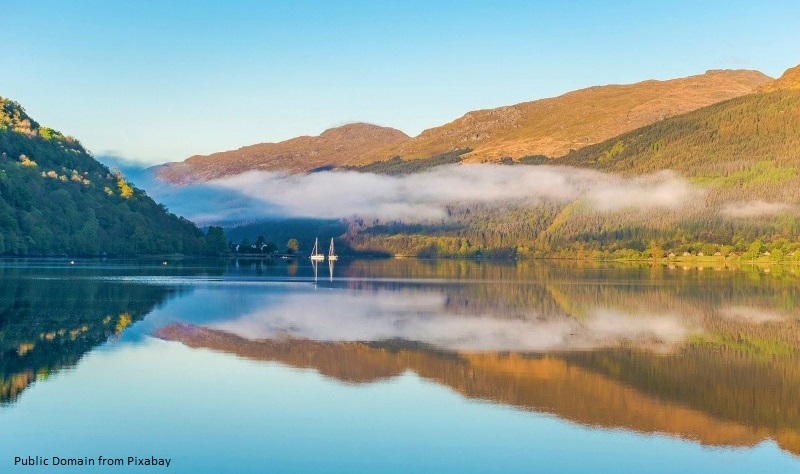 Getting around Loch Lomond is surprisingly easy since a waterbus service runs on the loch. If you need to get from one place to another or just want to take in the views, the waterbus allows you to enjoy a relaxing journey and also have time onshore to enjoy a scenic lunch stop. Scheduled services depart from various piers and pontoons strategically placed on the loch allowing you to take in the stunning scenery at your leisure – and feel free to bring your four-legged friends along for the trip! 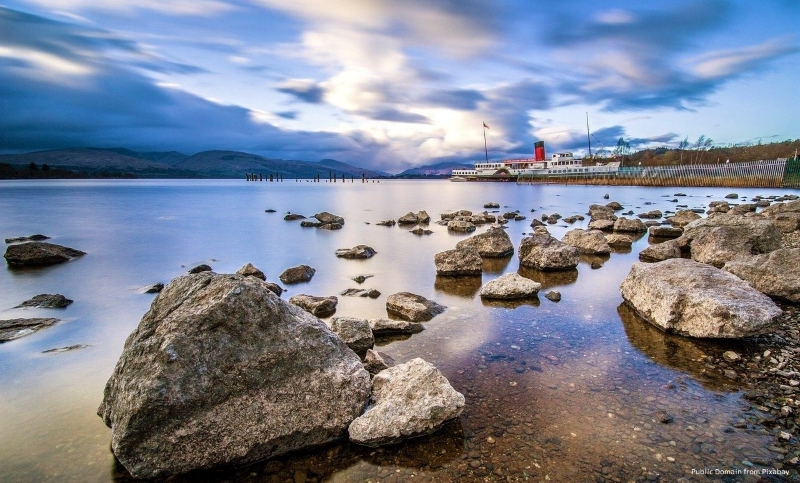 Of course not everyone is into water sports but don’t despair; Loch Lomond lies within the 720-square-mile Loch Lomond and the Trossachs National Park. Established in 2002 this was the first of Scotland’s national parks and it covers a large portion of the western part of the southern highlands. It is the fourth largest national park in the British Isles.

Included within its boundaries are many other lochs (although none as large as Loch Lomond) and no less than 21 of Scotland’s Munros (mountains over 3000 feet) one of which is Ben Lomond, Scotland’s most southerly Munro, which towers over Loch Lomond from its eastern side and, if you have the energy to reach its summit, is a magnificent viewpoint for the entire 22-mile length of the loch. 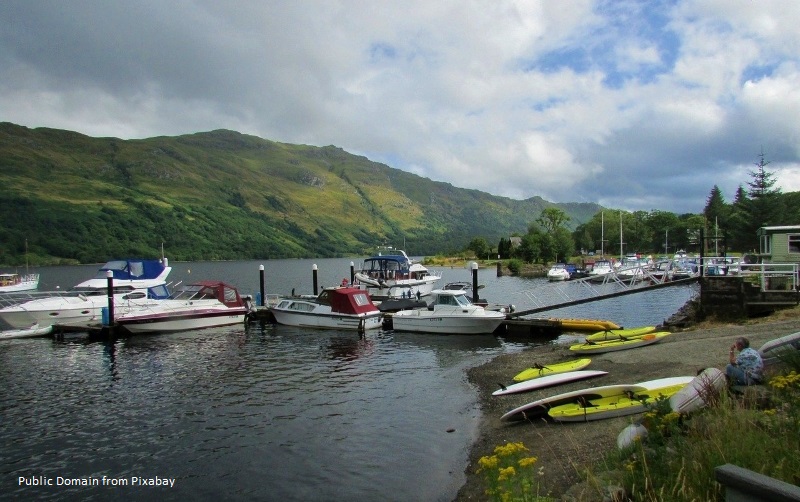 The entire area of Loch Lomond and the Trossachs National Park offers wonderful opportunities for outdoor adventures. Apart from the water sports there are opportunities for mountaineering, hill walking, orienteering, mountain biking and more and the range of wildlife to be seen in the park both on Loch Lomond itself or around its shores and in the wider park is astounding – the water birds alone make for spectacular sights both summer and winter. 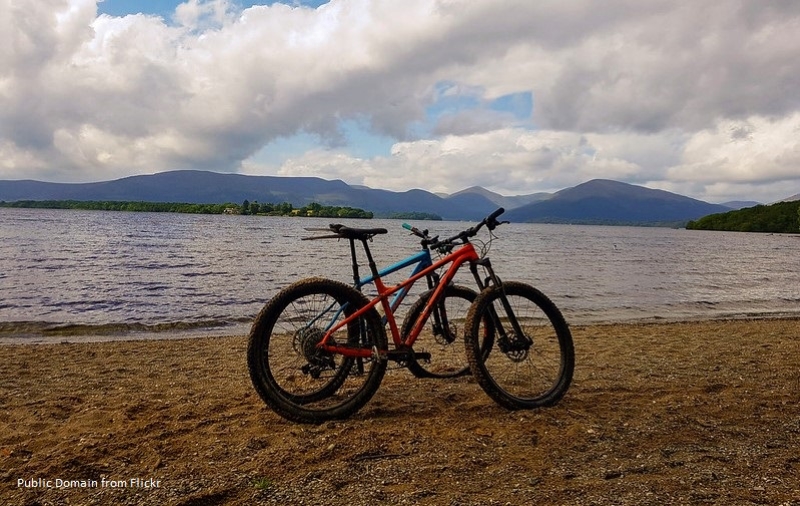 After visitors have indulged themselves in their favourite outdoor activities there is also the opportunity to try some indoor activities. At the southern end of the loch, close to Balloch is Loch Lomond Shores. With excellent views over the loch this upmarket shopping experience is a relaxing way to unwind after a hard day’s exploring.

The nearby Drumkinnon Tower is home to the Loch Lomond Aquarium whose 26 exhibits contain mainly native Scottish species. It features touch pools, ray tanks and a tropical ocean tunnel. Drumkinnon Tower also has a 350-seat cinema and a cafe. Don’t forget to visit the National Park Gateway Centre where lots of information about the park can be found including its history and the background into its establishment in 2002. 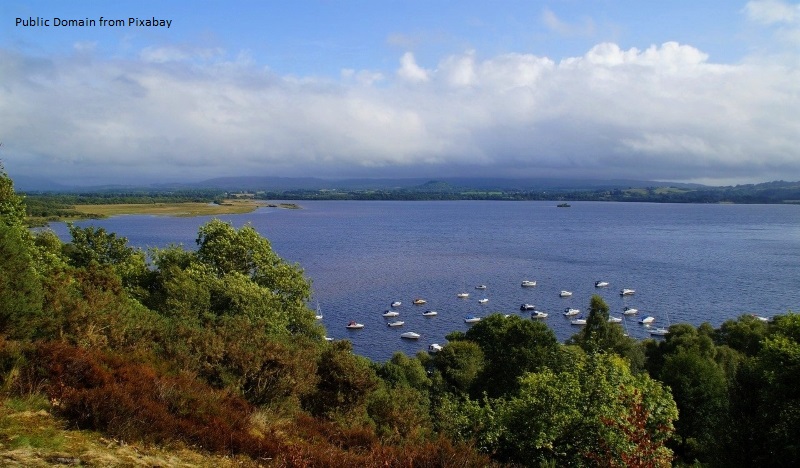 Loch Lomond is just a hop, skip and a jump away from Glasgow, Scotland’s biggest city and the wider area of the Trossachs National Park is also easy to reach from most of the central belt of Scotland making this one of the most popular ‘staycation’ destinations in Scotland. Surely it’s worth a visit if you happen to have a day or two to spare?

For those who do decide on a longer stay the area has a plethora of hotels and guest houses ranging from small and cosy to big and beautiful and there are numerous camping and caravanning sites available so you’re bound to find something to your liking.

One of the most famous Scottish songs is about Loch Lomond. Here is a beautiful version of it.

The song itself is about a Scottish soldier who is to be executed. Legend has it that the spirits of Scots who die abroad return to Scotland by the “Low Road” and the singer says they will return by the “low road”.